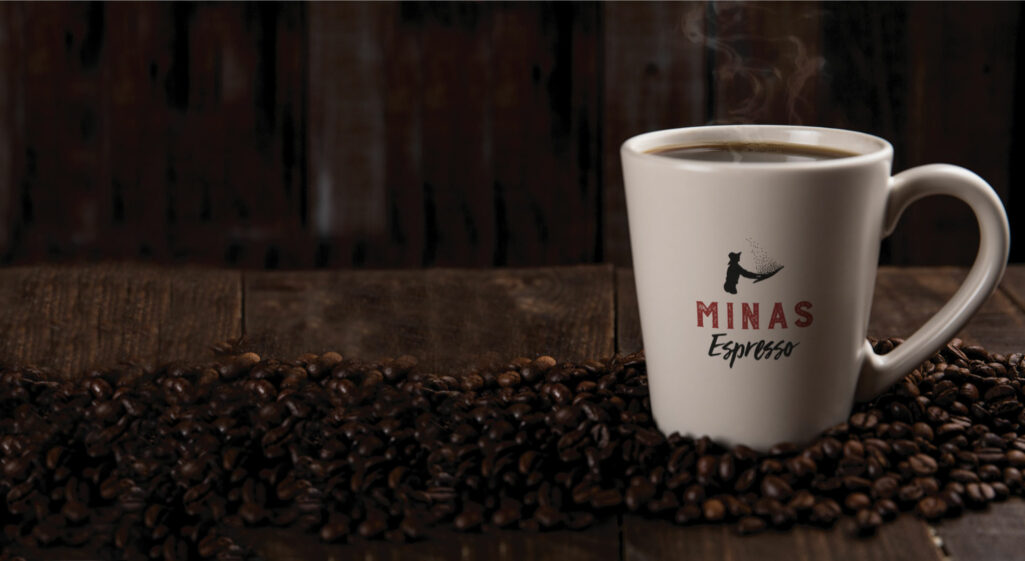 You may have been lectured as to how “bad” coffee is for you. The truth is it’s the excessive added sugars, syrups, and caffeine you consume that is bad for you rather than the coffee itself.

Those who believe that coffee causes cancer must think that we all drink 2,000 cups a day, because that is the amount one would have to drink to get to the level that caused it in mice. As humans, we metabolize coffee differently compared to rodents…not to mention, it’s not like you are going to see a mouse sitting at a table in your nearest Starbucks sipping a Vanilla Latte.

It’s also worth mentioning that there is “no statistically significant association between dietary acrylamide intake and various cancers,” according to CNN.

Except for the potential caffeine addiction from drinking too much, and all the added extra sugars and syrups etc etc, the science says, that drinking coffee is good for you.

There has been a meta-analysis of 127 studies—yes, you read that correctly, 127 studies—of the effects of coffee on human health as described in an article in the Annual Review of Nutrition. Results were collated into a “super study,” and with no funding from beverage companies was conducted at the University of Catania in Italy.

With this in mind, here are ten good reasons you should start drinking coffee:

Would you believe that coffee has more antioxidants than green tea and cocoa? It’s true. Unprocessed coffee beans contain 1,000 antioxidants, and hundreds more develop during the roasting process, according to scientists. So yes, you can consider coffee a dietary source for antioxidants which protect our cells from damage and help prevent cardiovascular disease. 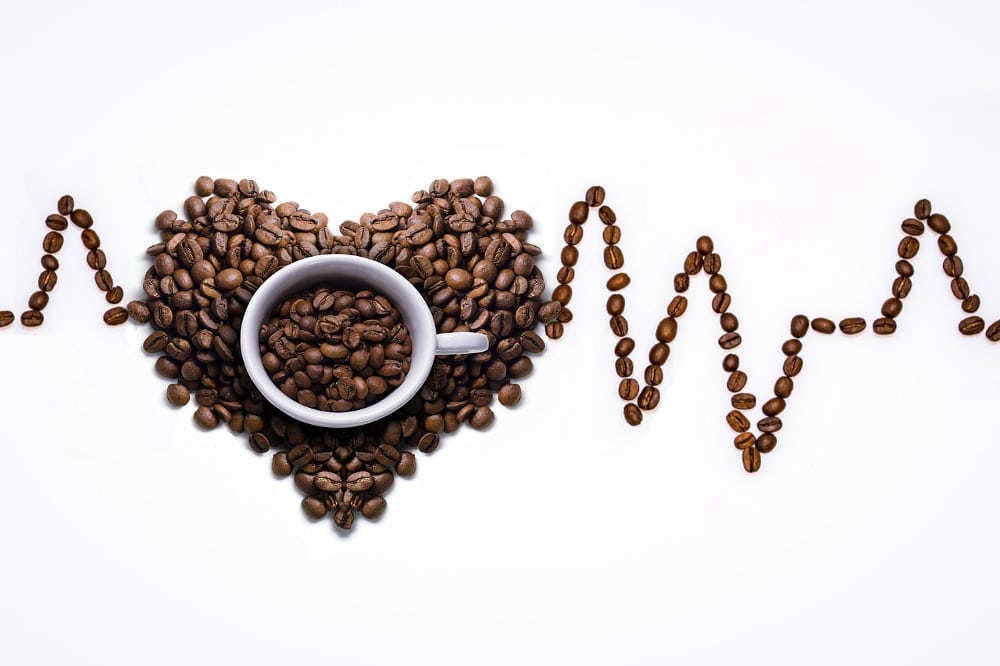 2. Caffeine is a Short-term Memory Booster

In a study done by Austrian researchers, a group of volunteers were given a dose of 100 milligrams of caffeine (the amount found in a standard cup of coffee). What was found was a surge in the brain activity, measured by fMRI (functional magnetic resonance imagery), as the volunteers performed a memory task. Although unknown as to how long the effects lasts or varies person to person, caffeine can affect certain areas of the brain that controls memory and concentration, which provides a boost to a person’s short-term memory.

As we all know, when we age there is a risk of developing Alzheimer’s, a common form of dementia, which is memory loss and loss of other cognitive abilities. With regular coffee consumption, it can help to prevent mild cognitive impairment (MCI) which comes with Alzheimer’s. A working theory suggests that caffeine prevents the buildup of beta-amyloid plaque that contributes to the onset and progression of the disease. Drinking coffee may also lower the risk of type 2 diabetes, which is a risk factor for dementia, therefore lowers the risk for dementia, according to researchers.

4. Coffee Is Good for Your Heart Health

Some evidence suggests that coffee may protect against arterial damage caused by inflammation. Coffee drinkers who have two to four cups per day have a 20 percent lower risk of heart disease compared to heavy or light drinkers, and non-drinkers, according to a Dutch study. The study looked at more than 37,000 people over 13 years! 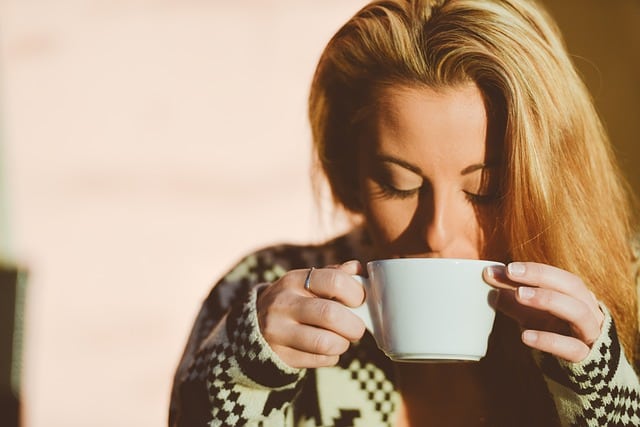 Researchers found links between the regular consumption of coffee and lower percentages of liver, colon, breast, and rectal cancers. For women who drink four or more cups of coffee per day, they can decrease their risk by 25 percent of endometrial cancer. For men who regularly drink coffee, they may decrease their risk of developing aggressive prostate cancer. Rather than the myth of being a carcinogenic, researchers have found that polyphenols (antioxidant phytochemicals) in coffee actually have anticarcinogenic properties, which help reduce the inflammation responsible for some tumors.

6. Coffee Could Reduce the Risk of Type 2 Diabetes

A study done in 2009 found that a daily cup of coffee reduces the risk of developing diabetes by 7 percent. Heavy coffee drinkers (four or more cups) have a 50 percent lower risk than light or non-drinkers according to previous epidemiological studies. The belief is that coffee helps the body use insulin and protects insulin-producing cells, regulating blood sugar, preventing tissue damage, and battling inflammation.

The more coffee you drink, the lower the level of liver enzymes will be, which helps reduce the risk of liver cancer. The Archives of Internal Medicine conducted a study, which concluded there is a connection between drinking coffee and a decreased risk of cirrhosis (liver cancer), i.e. 20 percent reduction per cup up to four cups.

We are led to believe that coffee can dehydrate us, especially before and after working out. Recent research has found that the consumption of about 500mg of caffeine (or 5 cups of coffee a day) does not dehydrate enough to interfere with a workout. Rather, it helps to battle fatigue, which helps you to workout longer. Caffeine is a drug, and like many drugs, it is a performance and endurance enhancer. It works to fight fatigue and strengthen muscle contraction, reducing the perception of pain and increasing fatty acids in the blood supporting endurance.

Caffeine triggers neurotransmitters that control our mood, including dopamine and serotonin. Studies have shown that coffee drinkers have lower rates of depression, heavy drinkers have the lowest risk (up to 20 percent) of depression.

Drinking coffee regularly reduces the risk of gout, a form of arthritis caused by excess uric acid in the bloodstream. Coffee’s antioxidant properties decrease insulin, which lowers uric acid levels, according to the Nurses’ Health Study.

Who would have thought that coffee could have these kind of health benefits? Keep in mind, this is all for a regular dose of a few cups, minus the added sugars and syrups. If this is what you normally have, then by all means, drink up!

Find out why we call ourselves “The Coffee Specialists.”